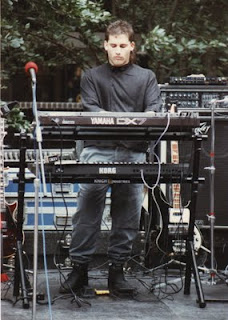 
P.S. Thanks to Mitzi and her sister for taking the picture of me during a Vizator show at PPG Plaza in Pittsburgh, PA (Summer 1989).
Posted by Ttam Troll at 11:57 PM